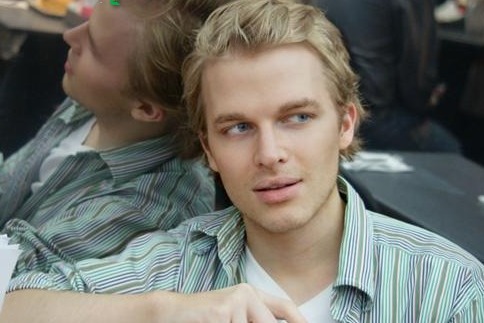 UPDATE: Ronan ended the interview saying he was “jelly” over Kristof’s 1 million Twitter followers. This means “jealous,” I think. Really? Really? This is on a national TV network?

This is what Spy magazine used to call “log rolling in our time.” Ronan Farrow is just about to interview Nicholas Kristof on his high school call in show on MSNBC. It was Kristof who gave a forum to Farrow’s sister Dylan when she wrote her “open letter” about Woody Allen allegedly  abusing her in 1992. Kristof is also best pals with Ronan and Dylan’s mom Mia Farrow, traveling with her on various world mission adventures. Kristof is talking to Ronan today about Michele Obama visiting China. Of course, only shut ins and coma patients are watching “Ronan Daily” right now, but yikes! Is anyone in charge at MSNBC??? Are they kidding? Kristof is in the studio with Farrow, who doesn’t introduce him by saying “This is the guy we used to try and destroy my father.” Or this is the guy who’s BFFs with my mom. Here’s a nice pic Mia and Kristof: 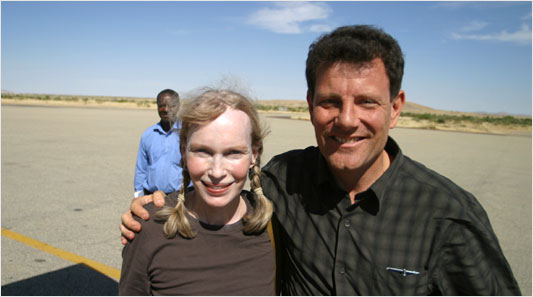