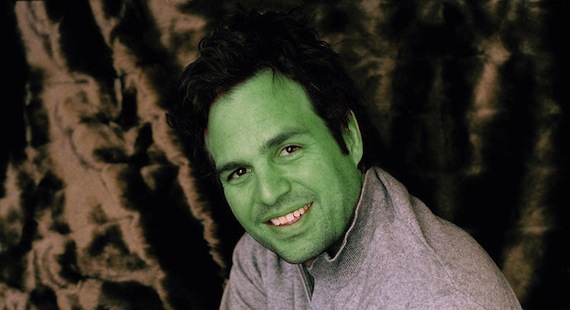 The best film seen at last fall’s Toronto Film Fest was John Carney’s “Can a Song Save Your Life?” Now for some reason it’s been re-titled “Begin Again.” Why? The original title summed up the unique tone of what could be a big hit and an awards contender next fall. The other news is that “Can a Song Save Your Life”– er, “Begin Again”– will close the Tribeca Film Festival.

I’m worried about this film. With wonderful, catchy songs by Gregg Alexander and Danielle Brisebois, this movie — from the director of “Once”– is a charmer beyond all limits. Ruffalo plays a crazy former record exec down on his luck who’s discovered Knightley. It’s set in New York, making it “Once”-like with a new flavor. There’s an unexpectedly terrific performance from the ubiquitous Adam Levine of Maroon 5 and “The Voice.”

Last fall, everyone at Toronto was excited about this film. So we’ll “Begin Again” — whatever that means– and hope that Tribeca will start to build word of mouth for this gem.