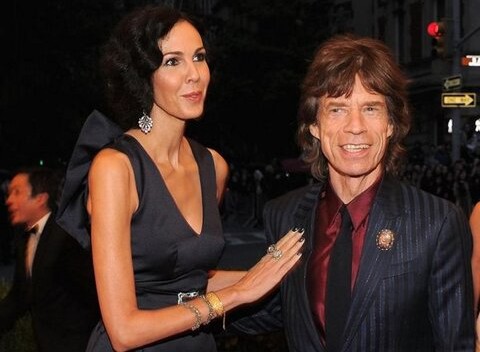 Designer and stylist L’Wren Scott was set to close her design business today. That was probably what instigated her shocking suicide on Monday morning. Cathy Horyn, the departing New York Times fashion editor, reveals this today at the end of a lovely send off to her friend in the paper of record. She writes that rumors of a parting between Scott and Mick Jagger are “rubbish.”

But Horyn does shed some light on Scott’s constant financial problems, as well as why she decided to forgo her fall fashion show last month. Horyn writes: “She was with friends on Sunday night, and, yes, they were deeply concerned about her, but, no, they didn’t think she would do something so desperate. Not L’Wren.”

Well she did, and it’s going to remain a mystery. That’s the story with most suicides. We’re going to debate this one back and forth for some time. This made me think of a great guy, Peter Lopez, a wonderful music attorney and family man in Los Angeles. He was married to actress Catherine Bach. Everyone respected him. But no one knew what was going on in his head when he killed himself four years ago. There is still no answer. Suicide is brutal on the survivors and friends in that way. Same thing for director Tony Scott. We’re never going to know what happened.