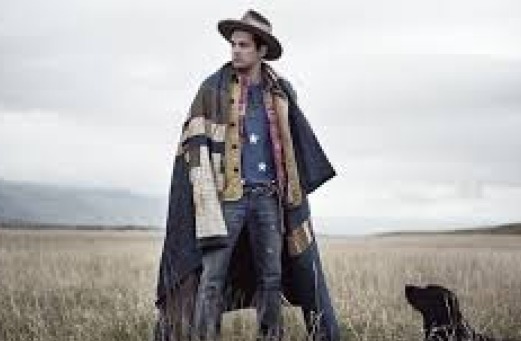 Remember Charlie Sheen’s big meltdown, #WINNING, and all that? The guy at his side all the time was his BFF then, Bob Maron. Maron is the watch dealer to the stars in Hollywood, selling them ridiculously high priced trinkets.

Well, singer-guitar player John Mayer is suing Maron. He alleges that among the $5 million worth of Rolex watches– yes, five million dollars worth of timepieces–he’s found that they all have fake parts.

Mayer discovered this, he says in a lawsuit filed yesterday, when he sent 7 of  the watches to Rolex for cleaning and repairs. Rolex told him they were, essentially, counterfeits. Now he wants $656,000 back for the ones that weren’t kosher.

According to the complaint, Maron became a close buddy of Mayer’s, taking family trips with him and going on tour with him. His watch dealer.

Sound familiar? Maron was velcro’d to Charlie Sheen during his descent into madness a few years ago. He answered all calls, set up all deals, ran his Twitter accounts. When Sheen made his famous “broadcasts” from Live Stream, it was Maron calling the shots.

I am always surprised when I see clueless celebs letting certain people into their inner circles. You know it’s going to end badly. I’ve seen it with everyone from Whitney Houston and Michael Jackson to a lot of today’s biggest stars.

Back when all that was happening I wrote a story about Maron making money off of, all people, Gandhi. http://www.showbiz411.com/2011/03/08/charlie-sheen-best-friendadvisor-made-money-off-of-gandhi

Mayer’s complaint notes that Maron has always held himself out as a graduate of Harvard University and of UCLA Law School.

Maybe Charlie Sheen should have all the watches Maron sold him checked out too.