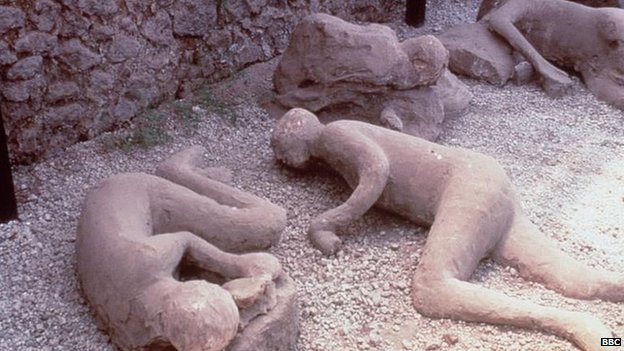 “Winter’s Tale” isn’t the only disaster this box office weekend. Sony released the $100 million-plus “Pompeii” to a world with no fans. Total box office take: $10 million. Peter Schlessel was executive producer. Now he’s running Focus Features at Universal, which has had the embarrassment of releasing Zac Efron in “That Awkward Moment.”

Anyway, “Pompeii” was director by schlockmeister Paul W.S. Anderson, who is not the director of “The Master” or “There Will Be Blood.” That’s Paul Thomas Anderson. Maybe “Pompeii” will be a hit in non English speaking countries. But probably not, as it has no stars…

Meantime, Roadkill– er, Roadside Attractions, the company that killed J.C. Chandor’s “All is Lost” with Robert Redford, dumped a film this weekend. For two years it was known as “Therese Raquin,” based om the famous novel by Emile Zola. Elizabeth Olsen and Oscar Isaac star in it, and Rotten Tomatoes has it at 49%. Not great, but not awful.

When RAtt., as it’s known on the boxofficemojo chart so appropriately, decided to dump it, they also changed its name. “In Secret” is the new name. and it made $272K over the weekend in 266 theatres. “In Secret,” released in secret, will now head to airplanes and video services. RAtt’s next two releases are even worse– “Blood Ties” and “Joe.” The latter is not a remake of the Peter Boyle-Susan Sarandon movie of the early 1970s. The former is unwatchable.