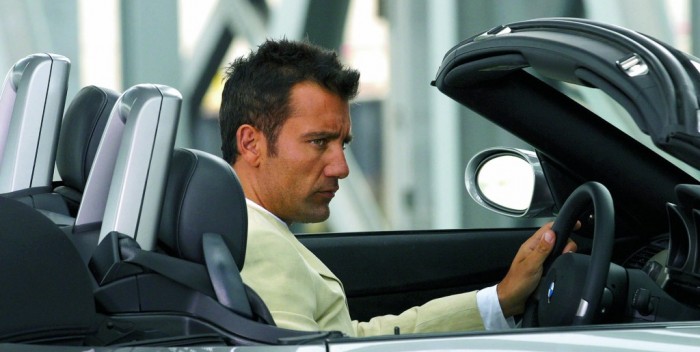 Remember the BMW Film series? Clive Owen played a James Bond like character in a series of short films, actually commercials, directed by a bunch of big names including Ang Lee, John Woo, Guy Ritchie (who used his wife at the time, Madonna, in his episode) and the late John Frankenheimer? The series ran online and in movie theaters from 2001-2002.

Now BMW is bringing it all back. I’m told the first director is the great Gus van Sant of “Good Will Hunting” and “Drugstore Cowboy” fame. This time, the series is about a couple. van Sant is looking now for big star names in their mid-30s. The man could be a little older. Sources say they’re looking for actors right on the cutting edge or maybe an older actor who’s acquired some hipness.

Knowing van Sant, he could choose James Franco or maybe even Matt Dillon.