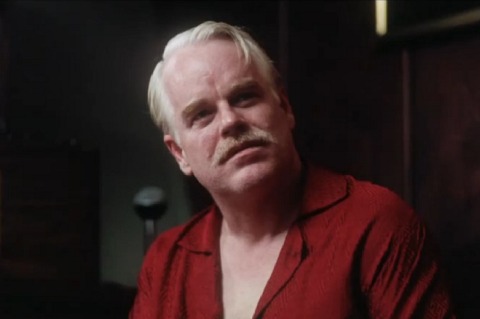 Well, that’s not what it says. But who cares? It’s the Post. The actual wording is that it was Hoffman’s “strong desire, and not Direction to my Guardian” that Cooper Hoffman be raised or reside in one of those places. Hoffman then says if the Guardian can’t do it, he hopes Cooper will visit these places.

So just as long as we can read the actual words in the Will, and not just make them up. The Post just leaves out “not Direction” because it’s a slow news day. All Hoffman wanted to do was make sure his son learned about culture and architecture. And maybe journalism!

More interesting is that Hoffman signed the will in 2004, before his two daughters were born. Most people update their Wills as new children come into the family. According to his attorney, whom I spoke to today, Hoffman simply didn’t get around to it. It won’t matter anyway. The mother of the children, Mimi O’Donnell, inherits Hoffman’s estate. She can draw up a new Will with specifics about the children.