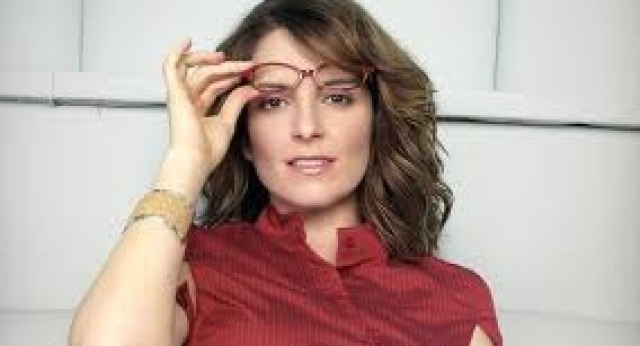 I know we’re supposed to trust Tina Fey. She is very funny, and she knows comedy. I did love “30 Rock.” But her new comedy is going to take a leap of faith, I think. It’s called “Tooken,” and it’s about women who’ve been rescued from a doomsday cult and its leader. Is this going to be funny? Tina Fey and her “30 Rock” collaborator Robert Carlock evidently think so.

“Tooken” stars Ellie Kemper from “The Office” as Kimmy. She’s kind of Mary Richards, if Mary had been brainwashed by a cult leader instead of just the victim of a broken engagement.

Kimmy’s friends are called Gretchen, Donna Marie, Clarice, and Cindy, according to sources. They were all in the cult led by Reverend Richard. Donna Marie is described as Latina. She got into the cult thinking she was joining a maid’s service that went to clean the cult house and never left. The others are friends who follow Kimmy out of the cult. Presumably, Reverend Richard will be a character as well.

You never know with sitcoms and their descriptions. Maybe this will work. It doesn’t sound funny. In fact, when it was described to me, I thought it was about the women in Pennsylvania who were held against their will for a decade. Now that was funny! (Just kidding.) I’m just not ready to drink the Kool Aid yet on this one.

“Tooken” will be one of many new shows on NBC this fall.