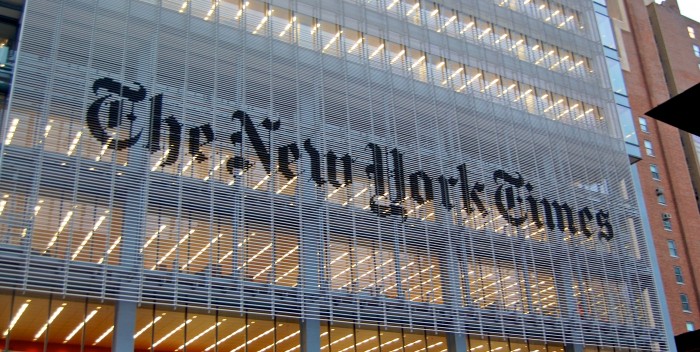 Someone at the New York Times has come to her senses. Margaret Sullivan, the paper’s Public Editor, has responded to a complaint from a reader who writes about ethics. Sullivan says she’s “troubled” by questions raised by Chris Rasmussen, an associate professor at Fairleigh Dickinson University. She actually refers him and others to Robert Weide’s excellent piece in The Daily Beast on Woody and the entire twenty year scandal. http://www.thedailybeast.com/articles/2014/01/27/the-woody-allen-allegations-not-so-fast.html

Rasmussen wrote: “I write to ask about the propriety of publishing largely one-sided columns assailing a lone individual..I wonder whether [columnists] should use that platform to advocate on behalf of personal friends, as Mr. Kristof did yesterday. If Dylan Farrow wishes to publish an open letter about her allegations, there are ample forums in this internet age. Should The Times and Mr. Kristof lend their credibility to her argument against Woody Allen?” 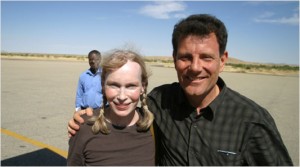 Sullivan responds: “while acknowledging that Times columnists appropriately have very free rein in choosing subject matter and commenting on it as they see fit, I am troubled by the same questions raised here by Dr. Rasmussen. And I urge those who who have not yet done so to read Mr. Weide’s illuminating article. It provides essential context.”

Sullivan doesn’t go far enough. Kristof, as I wrote yesterday, is a close personal friend of Mia Farrow. The Dylan Farrow letter has her fingerprints all over it. Kristof does not make it clear about the relationship other than to say they’re friends. The inter-web is full of pictures of Kristof and Farrow. They’ve traveled all over the world together. He should not have used his New York Times blog to carry Mia Farrow’s two decade old vendetta forward.