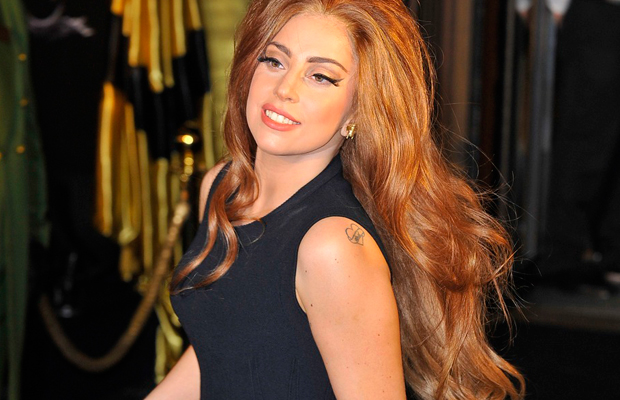 “Who the f**k is Arthur Fogel?”  You won’t be asking that after you see the terrific documentary of the same name by Ron Chapman, making its world premiere on EPIX this Wednesday January 29th at 8 PM.  To say that the talented Arthur changed the landscape of the global concert touring industry is understating it at best, he’s literally overseen and still does, the most profitable mega tours in rock history.
Fogel –a soft spoken, gracious native Canadian– uncharacteristically opens up in the film, along with appearances by members of The Police (Sting, Andy Summers, Stewart Copeland), plus Bono, The Edge, Madonna, and more, all singing his praises.

Last night’s screening of the film at Harmony Gold in West Hollywood, followed by a reception at the Chateau Marmont, was one of several big events going on in Grammy week. Over at the Wilshire Ebell Theatre, Bonnie Raitt, Kris Kristofferson, Gavin DeGraw, Jeff Barry and a raft of fine musicians appeared in a sensational legacy concert for the Grammy Foundation called “A Song is Born.” Everyone is still talking about Motown great, songwriter Valerie Simpson, knocking out the industry heavy crowd.

Over at the screening Lady Gaga herself arrived with no fanfare but a typically great outfit and her parents, Cynthia and Joe Germanotta.  She looked quite regal in a long flowing gold gown and at the after party at the Chateau. At the Chateau party she signed autographs, chatted with everyone. At one point she rested her head on her mom’s shoulder.Weary is the head that wears the crown of Lady Gaga!

Epix’s CEO Mark Greenberg got the night started and told us how excited he is that Epix will soon be on Time Warner Cable in about 60 days on both coasts. “He added, “Epix debuted with the Madonna Concert in October, 2009 and since then we’ve been showing concerts such as Britney Spears, Coldplay, Usher with Pink being the most recent.  Epix is the premium entertainment network, we feature, besides the concerts, big blockbuster movies, comedy specials and original documentaries.  2014 will bring lots of innovative and exciting new programming to our viewers.”

I asked Arthur how he felt about being in the spotlight?  He answered, “I’d rather be in a crowd of people that have paid to come to a show of ours.  Then I could hide backstage like I do.”  He then added,  “It’s a privilege to be a part of their world.  It’s overwhelming and I’m really grateful.”

Arthur got his start in the rock world by playing drums which he still does.  I asked him, does he still Played drums with any of the bands?

Fogel told me the ups and downs of the rock world never get old for him.  “I don’t think there is anything like the rush of walking into a full arena, a stadium with a great artist and fans that are absolutely excited.  It’s the best adrenaline rush there is.”

What’s coming up for him?  Arthur replied, “Lady Gaga is going out this year.  Justin Timberlake is on the road.  U2 is going on the road hopefully this year.  And I’ve got Sting and Paul Simon next month. So it’s all good stuff.”

I asked filmmaker Ron Chapman about his film. Here’s his quotable quote:  “If you don’t know who the f–k Arthur Fogel is after watching the film I don’t know what the f–k to tell you.  “

What surprised Ron most about the elusive Arthur?   Ron: “I’ve known him for 40 years.  I thought it was the door, the peak behind the curtain, what I could show the public about a side of the business they have no knowledge of and about this unique individual who has changed the face of that business more than anyone else in the last 60 years. “