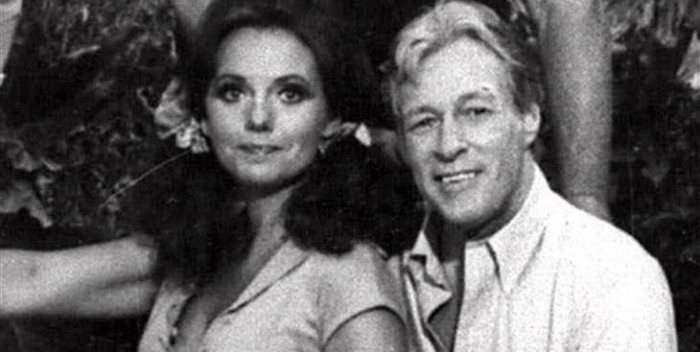 At the same time, sadly, Dave Madden, aka Reuben Kincaid from “The Partridge Family,” passed away at age 82.

Each actor portrayed a memorable iconic character from late 60s and early 70s TV, when there were only 11 or so channels and color was a new invention.

Russell Johnson was the only passenger on the Minnow who had a brain, was serious and somehow navigated the choppy waters from Gilligan’s Island. The Professor was all business, and never seemed to understand that Hollywood movie star Ginger– played by Tina Louise– had a crush on him. I’ve seen Tina a couple of times lately. She’s still a siren, much younger than Johnson.

Dave Madden was more of a comic actor. Reuben Kincaid was the smarmy manager of the singing Partridges. He spent most of his time trading barbs with 10 year old Danny Partridge (Danny Bonaduce). Madden had great comic timing, and made the most of his bristling, sarcastic dialogue.

Both actors will be missed, but they live on in reruns and DVDs and on YouTube.