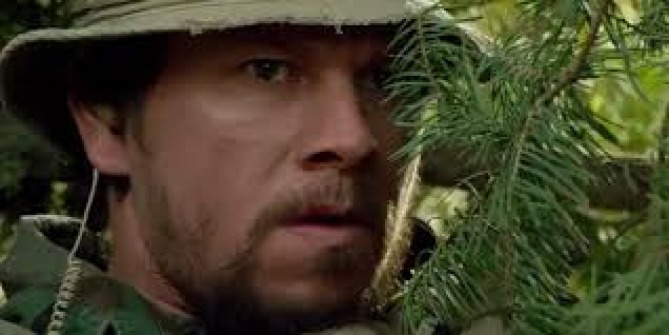 Peter Berg’s “Lone Survivor” is a smash hit. The Mark Wahlberg ensemble film made $14 million on Friday night. Universal should be pleased. You do wonder if they’d started earlier if “Lone Survivor” wouldn’t be more in the awards mix. It’s a terrific film. But maybe after “Battleship” tanked Universal decided to be more cautious. Berg and company went right from filming one of last year’s biggest flops to making this hit. Shows how you unpredictable filmmaking can be…

“August: Osage County” finally went into wider release. With 900 theaters, “AOC” got a warm reception. It’s going to have a nice $6mil-plus weekend. They’re off and running. “AOC” could get the SAG award next week for Best Ensemble, which it deserves. And with Oscar noms on Thursday, bigger box office could be looming.

“American Hustle” will cross $100 million this weekend. “The Secret Life of Walter Mitty” is starting to fade. They made not cross the $55 mil line.

Go see “Inside Llewyn Davis.” Now. I command it !