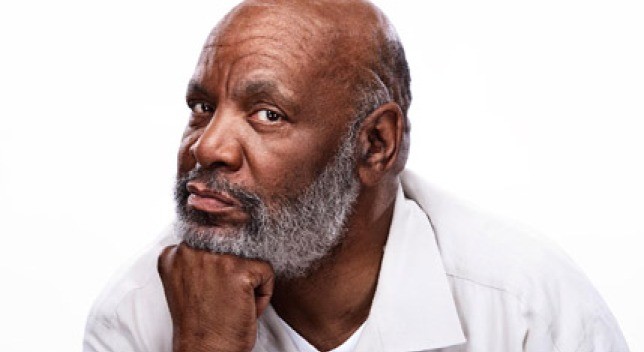 James Avery, the genial actor who played the father on “Fresh Prince of Bel-Air,” has died at age 65. The cause, reports TMZ and other outlets, was complications from open heart surgery. He played Philip Banks, the wealthy uncle of Will Smith, on the hit show, for seven seasons from 1990 to 1996. After that Avery never stopped working on TV. He was about as continuous of a presence as he could be. I met him several times at various events and he was just the nicest guy, very articulate and funny. Alfonso Ribero, who played his son on “Fresh Prince,” has already posted something on Facebook. I’m sure we’ll be hearing from the whole cast soon. RIP.
PS Avery’s death comes one week after the unexpected death of “Fresh Prince” producer and co-creator Jeffrey Pollack at age 54.