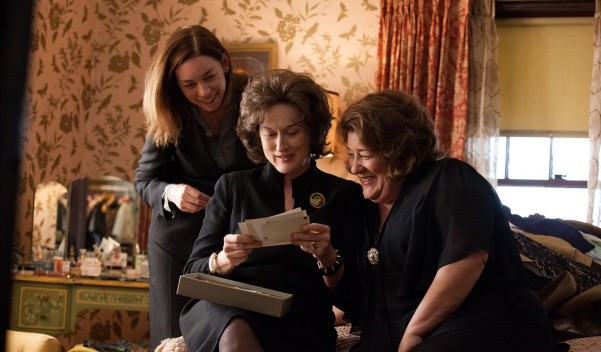 The Christmas box office race: winner was “The Hobbit: Desolation of Smaug,” which has a tidy $190 million in the bank domestically. It’s nothing to sneeze at. But “Smaug” is running around $30 mil behind the first Hobbit movie, “An Unexpected Journey.” The Smaug may be too thick, or there are just a lot choices out there.

Meantime, “American Hustle” beat “The Wolf of Wall Street”– narrowly, yes. And “Wolf” is limited in its earning power by its length. There are fewer showtimes during the course of a day. Both movies are headed to the Oscars.

Keanu Reeves’ “47 Ronin” is dead at the box office. The Universal feature took in $20 million over the weekend. That’s one-tenth of of what it cost. Keanu will now try for “Bill and Ted’s Digital Adventure” or something like that.