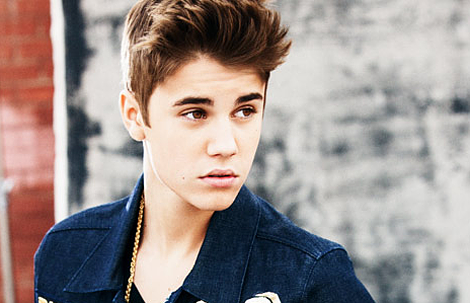 UPDATE SUNDAY 12NOON: Open Road didn’t turn in numbers for the weekend after all. But estimates are that “Believe” came in around $4.3 million for its first weekend. The spin is that the film only cost $5 mil and had little promotional budget because they felt it didn’t need it. But it’s a disaster of disinterest from the Bieber fans. They simply didn’t go.

If I were Scooter Braun, now I’d be concerned. Ticket sales for Justin Bieber’s “Believe” dropped 19% from Wednesday to Thursday, and 22% more from Thursday to Friday. The teenybopper’s big new documentary is a shiny new flop. This isn’t just because it’s only in 1,037 theaters. In those theaters, it’s a flop. The film has taken in $3 million, most of it on the first two days. By Friday it was down to $780,000. It may not clear the $5 million mark for Wednesday-Sunday. If that’s the case, the Bieber insiders may have to look at how their pet project is faring in a post-teen world. Can a pop star poop out this fast? Yes. Good news, though: “Believe” has beaten by “Mandela” so far, which is playing in fewer theaters. No doubt Mr. Bieber feels that Nelson Mandela (if he’s heard of him) would have been a ‘belieber’ just like Anne Frank.