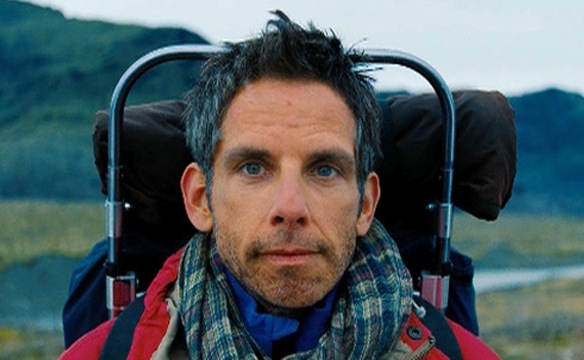 This is just an official midnight post from a typical suburban mall cinema in America on Christmas night. I ambled over to the Ft. Myers Bell Tower 20 tonight to catch the 10:05 showing of “Justin Bieber’s Believe.” It was never screened for critics, so I thought, what the heck? My great thanks to mall manager Jen Nettles for getting me past a huge, and I mean huge, crowd of young people waiting to see Tyler Perry’s “Madea Christmas.” Apparently Bell Tower sold out the last two shows of the night.

What else did well on Christmas Day? Ben Stiller’s “Secret Life of Walter Mitty” was the cineplex’s biggest hit of the day. “Wolf of Wall Street” did very well, they told me. “Mandela” had some traction. “American Hustle” did well. No one, but no one, saw “Ronin 47.”

And “Believe”? I was told that late afternoon shows did alright. There were maybe a dozen people in my theater, all young girls — 8 to 12– and one mom. There was a lot of eating, trips to the bathroom and snack stand. It didn’t bother me. But I did notice that the many Coming Attractions were all for animated films, all aimed at 12 and below, right down to children. That’s who the Bieber movie is for.