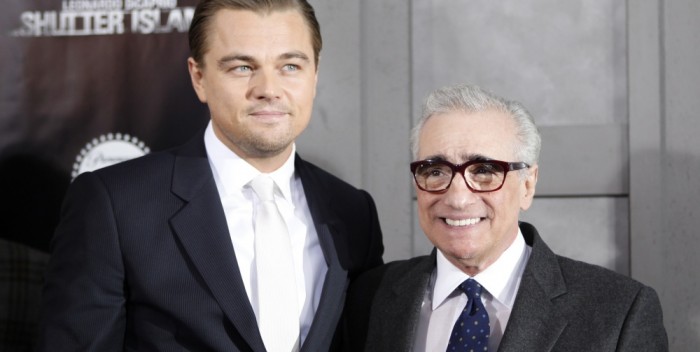 Director Martin Scorsese and actor Leonardo DiCaprio flew to Washington this afternoon for an important date. Sources say they were guests of President Obama at the White House. Indeed, they brought him a DVD screener of “The Wolf of Wall Street.” The pair was supposed to attend a lunch today at the Four Seasons in New York for the movie, with guests including other actors, directors and some press. DiCaprio came and spent exactly 9 minutes making perfunctory greetings before going to join Scorsese for the plane ride to Washington.

There’s also a lot of drugs. I mean, more drugs than anyone’s ever seen in a movie.

“Wolf of Wall Street” is also one of the best movies of 2013. It’s wildly funny and absurd, and not to be taken seriously. It’s also not really about Wall Street, but about the bottom feeders who try to break into the business of finance by committing illegal acts. No one in that movie went to the Wharton School of Business or Harvard, Princeton, or Yale. And none of them work at the respected, venerable Wall Street firms.