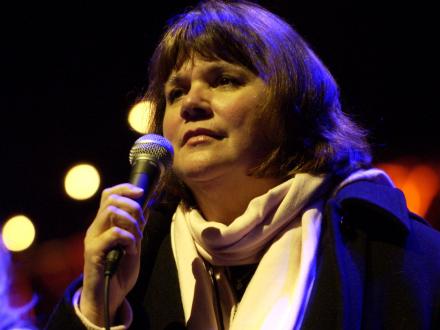 The Rock and Roll Hall of Fame years ago refused to induct the E Street Band with Bruce Springsteen. But now, after considerable leaning on from within, the Hall of Fame has had to make up an award for Springsteen’s amazing band. They’ll get a Special Merit Award, cooked up in a political backstage maneuver. It’s too little, too late.

Also in that category is make up time for a bunch of acts that should have been in long ago: Linda Ronstadt, Hall & Oates, and Cat Stevens. Better late than never.

Long time stragglers KISS also made the cut this year, as did Peter Gabriel. Nirvana made it on their first year of eligibility.

Also being inducted , for no apparent reason, are the original managers of the Beatles and Rolling Stones, respectively Brian Epstein and Andrew Loog Oldham.

Who’s still not in: dozens of producers who made hit records and created the sounds of stars in the 60s and 70s including Phil Ramone, Richard Perry, Tommy LiPuma, Russ Titelman, and Nile Rodgers.

Also artists like The Moody Blues and Chicago, Billy Preston and Mary Wells. Sting is not in as an individual artist. Bon Jovi remains locked out. So does Chubby Checker.

But the rock hall is running out of inductees. The year of eligibility for new nominees is now 1989. Music was in a fallow period for most of the 90s. In tact, it still is. The choices are getting slimmer and slimmer. This last minute concocted award for the E Street Band speaks volumes about the mistakes made in the past.