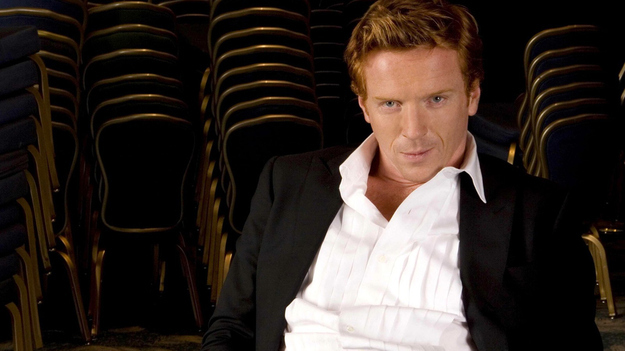 We’d been warned. Remember: the show’s producers hinted at this at last July’s TCAs. They said Brody was expendable. And so he was.

What next? “Homeland” is renewed for another season. But it’s likely Saul and Carrie will have new terrorists to deal with. And no more romances, with any luck. “Homeland” ran aground when Lewis’s Brody and Claire Danes’ Carrie started snooping on each other, in bed. No more of that. Of course, Carrie will have Brody’s baby. Maybe the nanny will be a terrorist.

Lewis goes on to bigger and better things. Hey, maybe Danes will exit after next year. Season 5 will be Saul on his own.

I guess there’s no “Homeland” movie.