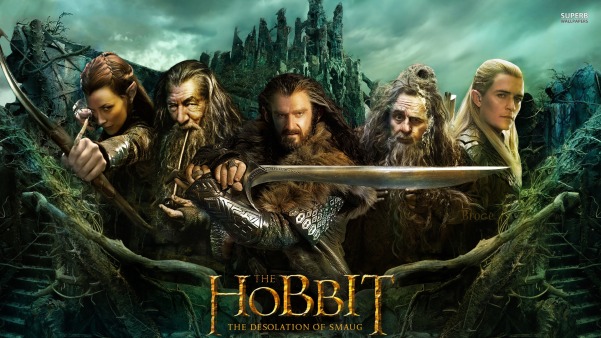 The second Hobbit movie, “Desolation of Smaug,” didn’t have a great box office weekend. Its total was $73 million, about $10 million less than the opening weekend of the original, “Unexpected Journey.”

Snow wasn’t the only issue. Bad weather certainly played a part in keeping people away from movie theatres last night. But there was also apathy to another “Hobbit” movie. There was little buzz about it.

“Smaug” had zero press from New York, for example. There was a last minute screening in New York for some cast and miscellaneous people on Wednesday. But it was at the Time Warner screening room and not even in a regular theater. That sent a signal to New York media that something was up.

Of course, “Smaug” will wear well through the holiday. It will do fine on DVD and in ultimate “Hobbit” packages. Even if it’s the weak link in the trilogy financially, Warner Bros. can just amortize it into the whole package.