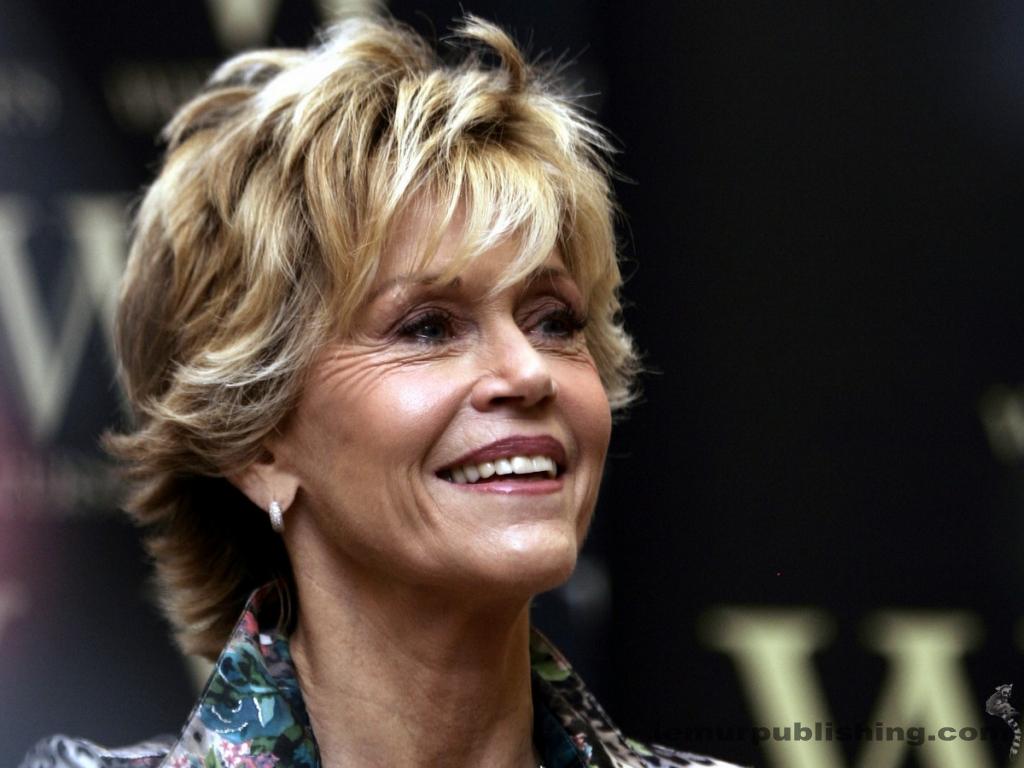 I hate to argue with one of my favorite websites, the Smoking Gun. But today they’re making it seem like Jane Fonda is using a personal foundation to store money. Their headline reads: “Jane Fonda Foundation Not So Charitable.” Fonda’s personal foundation, they say, and they are correct from the IRS papers filed, has not disbursed funds in several years. I’ve queried Fonda’s spokesperson about that and we’ll have an answer soon.

Last year GCAPP gave almost as much as it took in. Over $4.2 million went to running their Second Chance Homes for young mothers and their children, providing education and assistance to teenagers about pregnancy and helping young women throughout Georgia. Ironically, I was including them on my list this week of charities worthy of donations now at the end of the year.

You can read all about it at www.gcapp.org