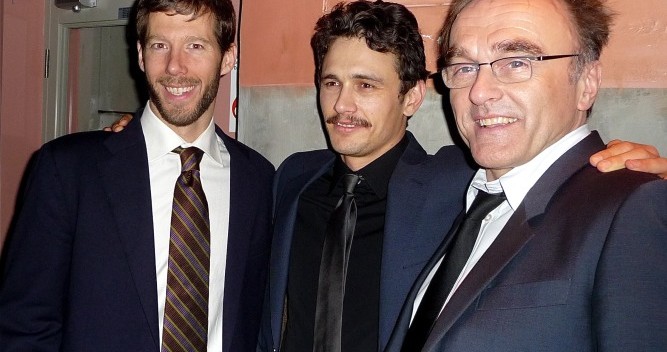 Aron Ralston, the hiker whose story was told in the Danny Boyle movie “127 Hours,” was arrested in Denver last night. So was the woman whose house he was in, a Vita Shannon. They were each arrested on one count of domestic disturbance and “wrongs to minors.” Shannon is not Ralston’s wife, Jessica Trusty, whom he married in 2007. They have a four year old son.

Ralston became famous after being trapped in the Utah canyons and cutting off his arm to save his life. James Franco played him in the movie. There’s an arraignment today at 1pm in Denver. What a nasty update on one of the “real life” people who become Hollywood sensations for a few minutes, get a lot of crazy attention from the media, and then have trouble returning to regular life.