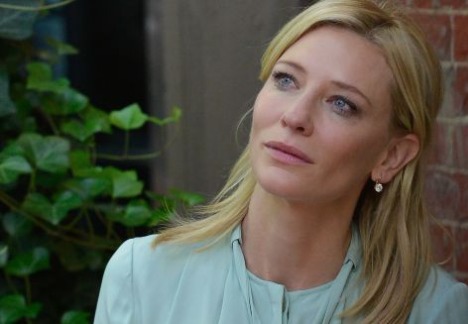 The film critics groups are all over the place this year. The only thing they can agree on is Cate Blanchett for Best Actress in Woody Allen’s “Blue Jasmine.” Otherwise it’s a free for all.

New York chose “American Hustle” as Best Picture. Boston went for “12 Years a Slave.” Los Angeles couldn’t decide and went for a tie between “Her” and “Gravity.” The New York Online Film Critics chose “12 Years a Slave.” The National Board of Review, who are fans and not critics, took “Her.” This week we’ll hear from the Golden Globes, who are indescribable.

All of the films mentioned should make the top 10 of the Oscars. Add to that list of five, another five. What would they be? “Nebraska,” “The Butler,” and “Philomena” look good. The jury is out on “August: Osage County,” “Wolf of Wall Street,” “Inside Llewyn Davis,” and “Saving Mr. Banks.”

Two films that I thought were just great, “Captain Phillips” and “Rush,” seem to be gone from competition. “Dallas Buyers Club” looks like it will be represented by Jared Leto. “All is Lost” will similarly be championed by Robert Redford.

But we’re not seeing a consensus of any kind. In past years, critics groups went crazy for “The Social Network,” for example. They all went for “Brokeback Mountain.” Neither of those won the Oscar.

PS Clever Boston put James Gandolfini in supporting so he could win for “Enough Said.” My hat is off to them. He’s really the lead, but who cares? It’s a beautiful, final performance.