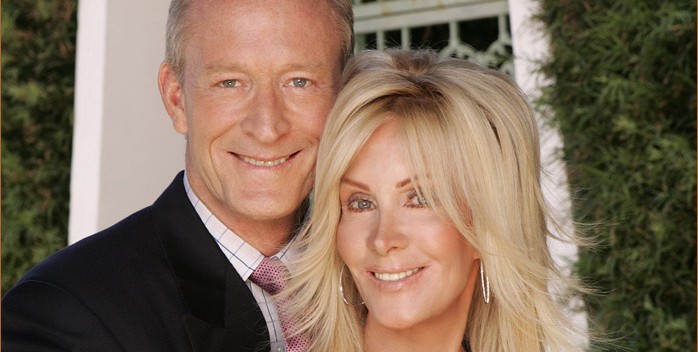 The reboot of “Dallas” is coming for a third season on TNT in February. It’s the first time “Dallas” is being attempted without Larry Hagman as its driving force, JR Ewing. I was told a couple of weeks ago that the show is shooting a big wedding episode–maybe for JR’s son, John Ross.

But will all the Ewings be there? Yesterday after her beautiful reading at Julie Harris’s memorial service, I asked Joan van Ark, who played Valene Ewing on “Dallas” and “Knots Landing” for nigh on 20 years, if she’d be on the groom’s side.

“Ted [Shackelford, who plays Gary Ewing] and I were not invited to the wedding,” van Ark told me. “We were on ‘Dallas’ last year. Ted’s not sure if we’re ever going back. But I’m convinced we are. I’d like to mix it up with Sue Ellen (Linda Gray) some more. And the fans love the original characters.”

I hope she’s right. So far “Dallas” re-booter Cynthia Cidre’s done a good job keeping “Dallas” in line with its roots. The fans want to see the original characters as much as possible and that means all the Ewings since JR is sadly gone.

van Ark, by the way, does an amazing amount of voice over work. You can hear her sultry tones on a lot of commercials!