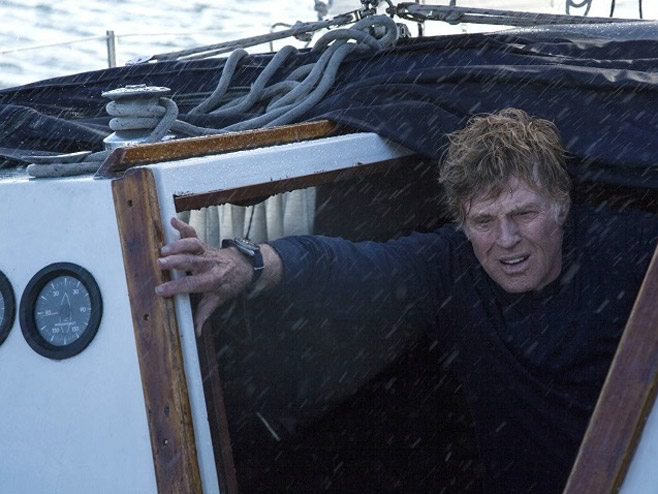 The New York Film Critics got it mostly right– and white– choosing their award winners today. They did pick Steve McQueen for Best Director of “12 Years a Slave,” but didn’t give that movie Best Picture or award any of its actors. They also sort of skipped right over “The Butler” and “Mandela.” They awarded “Fruitvale Station” Best First Feature, which is better than nothing.

The group’s choices for the best actors are, I think, three for four with the ultimate Oscar outcome: Cate Blanchett, Robert Redford, Jared Leto, Jennifer Lawrence. I love JL, but I do think Best Supporting Actress will go either to Oprah Winfrey or Lupita N’yongo.

David O. Russell’s “American Hustle,” a movie I loved, won Best Picture. Russell is going to benefit from “Silver Linings Playbook” not getting the big awards last year. He’s going to get a lot of love on the splash back.

Could the NYFCC have been edgier? Yes. But they want stars at their proceedings. And they may have cut the idiotic National Board of Review off at the pass with these choices. When the NBR’s supreme high commanders make their fandecisions tomorrow, I still say they will err toward “Gravity” and other Warner Bros. fare. George Clooney will be presented with a virgin at their ceremony in January.