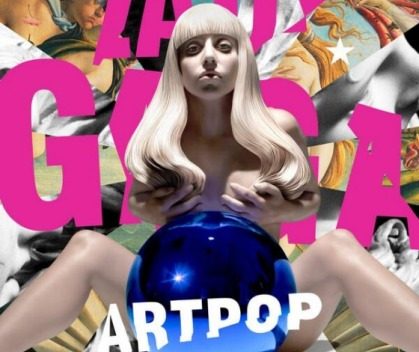 Now that Lady Gaga is getting out of business–unwisely–with Troy Carter, who will she turn to? If this story goes as history’s proven, Gaga will be back with Carter in three years when she realizes the mistake she made. But in the meantime, who are her go-to’s?

1. Scooter Braun– the guy behind Justin Bieber and Carly Rae Jepsen. He’s into charity and philosophical musings on Twitter. He also likes to travel, and is rarely in the same place as his clients. This may be fine for Gaga, who doesn’t want close attention anyway.

2. Benny Medina– he knows divas. Between Jennifer Lopez and Mariah Carey, Benny has seen every crazy backstage demand known to man or beast. If she listened to him, Gaga would soar.

3. Col. Tom Parker– managed Elvis Presley. He’s dead. But Gaga needs someone this devoted to her.

5. Coran Capshaw– managed Dave Matthews so well he launched a huge management firm in the process called Red Light. Dave has no hit singles and no one cares. He can sell out a stadium in two minutes.

6. Simon Cowell– come on, you know this would be so over the top. Even better: Simon Fuller. So much fun!

8. Irving Azoff– the only one whom she would have to listen to, or else. But he’s got the Eagles and Steely Dan and enough success. There isn’t enough Advil.