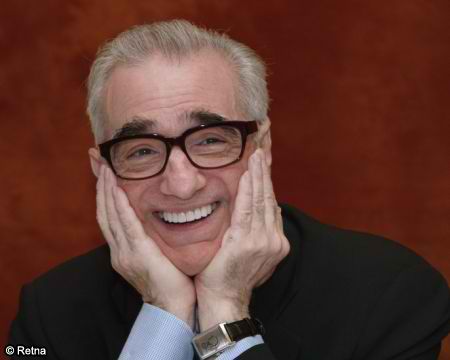 Reports from Hollywood this morning are pretty exciting: last night’s LACMA gala honoring Martin Scorsese was about as star-studded as you can get. Everyone from Jane Fonda and Warren Beatty to Leonardo DiCaprio was there in splendid black tie. No less than Sting serenaded the crowd with six songs: “Every Breath You Take,” “Message in a Bottle,” “Desert Rose,” “Fields of Gold” and “Englishman in New York” with Chris Botti on trumpet. Dhani Harrison, son of the late Beatle George Harrison, also performed. His mom, the great Olivia Harrison, was all smiles.

There was a lot of talk about Scorsese and DiCaprio’s “Wolf of Wall Street.” Sources say Scorsese showed producer Irwin Winkler his newest cut on Friday, clocking in at around two hours and 45 minutes. (We’ll take it!)