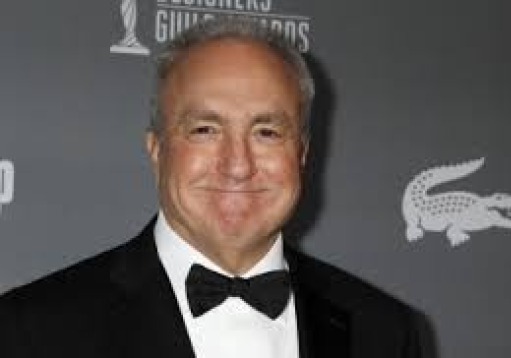 Lorne Michaels gave his critics a brilliant rebuke on Saturday Night Live last night. This is all about the lack of black comediennes on the show. Kerry Washington was made to play Michelle Obama and Oprah Winfrey, and almost Beyonce, all in the cold opening. There was even a joke suggesting that Jay Pharoah, who was playing President Obama, might have to somehow play Jay Z as well. Very cute. The coup de grace was Rev. Al Sharpton, looking natty and thin, taking over and asking “What have we learned from this?” The answer: “Nothing.” Michaels reminded us it’s just a comedy show. Cool it. He’s the smartest guy in TV, as we knew anyway.