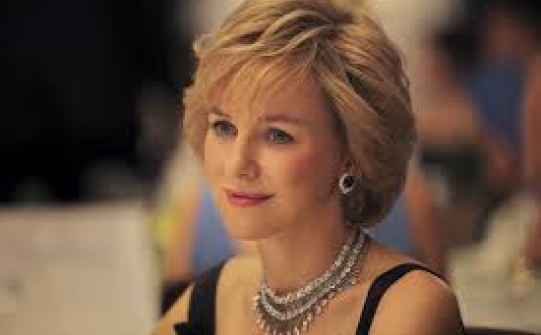 Princess Diana is really dead, especially at the box office. A new movie called “Diana” starring Naomi Watts bombed this weekend. It made $64,900 in 38 theatres. The distributor, E One, put nothing into it and got nothing out of it. Why anyone made this movie is beyond me. It was all about the great love story between Diana and Dr. Hasnat Khan (played by Naveen Andrews). The director is Oliver Hirschbiegel. He’s almost as unknown as Dr. Khan.

Maybe these people mistook this from The Onion as a real pitch. Anyway, they made it and have to live with the consequences. “Diana” has made $7 million in all the other countries in the world. In some of them they’re probably wondering if Andrews is playing Prince Charles. Naomi Watts is such a good actress. What would have possessed her to agree to this? The screenwriter also wrote the dreadful Johnny Depp movie “The Libertine.” There are also like 14 producers listed on imdb.com