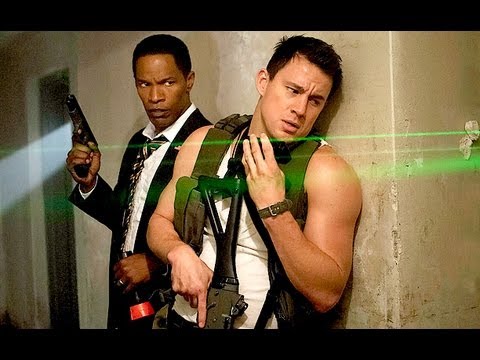 The triple disasters of Will Smith’s “After Earth,” the failed Channing Tatum-Jamie Foxx thriller “White House Down” and sci fi flick “Elysium” didn’t help Sony’s bottom line in their second quarter. The company reported huge losses today. The Sony stock went right off a ledge on thews– down 11% or more since this morning.

The company said it lost $181 million in the second quarter just on the film division. Cited specifically in the report was “White House Down.” But the two others were just as bad. And Sony had problems in television as well. Here’s the complete report: http://www.sony.net/SonyInfo/IR/financial/fr/13q2_sony.pdf

Some good news: Adele helped Sony Music, as did Justin Timberlake. Sony Music has had the two biggest selling albums in the last two years. Also helpful is the success of Sony/ATV Music Publishing, which the company co-owns with Michael Jackson. Until artists start trying to get their rights back for post-1976 recordings, music publishing is thriving.