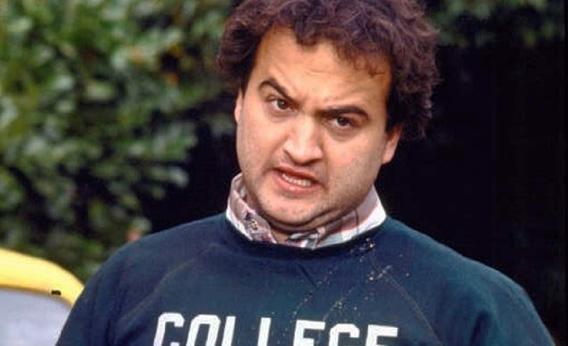 Yes, a new movie about John Belushi is coming. It is not a remake of “Wired” which starred a young Michael Chiklis as a bloated out of control, beer can smashing in the head drug addict. Rather, “Belushi,” written and directed by Steve Conrad, is meant to be more like “Lenny.”

So who will play Belushi? Jonah Hill? Someone thought of as having girth? No. Producer Bonnie Timmerman, who’s always associated with quality projects, is very high on actor Emile Hirsch playing Belushi. I was surprised. Hirsch is slight and short, not nearly measuring up to Belushi’s heft and pudginess. But Timmerman, who is also a top tier casting director, assured me: “This will be his Raging Bull. He will gain some weight. But we’re going for the look someone obese. This is a different kind of Belushi movie, about his genius.”

Dan Aykroyd is signing on as an executive producer, as is Belushi’s widow, Judy Pisano. The movie is based on Pisano’s 2005 memoir. Once Hirsch’s deal is closed (it’s not quite done yet, there’s no contract, but it’s almost there), producers will look for a young Aykroyd and a young Pisano. It’s unclear how many of the original Not for Prime Time Players will be depicted, or Lorne Michaels, for that matter.