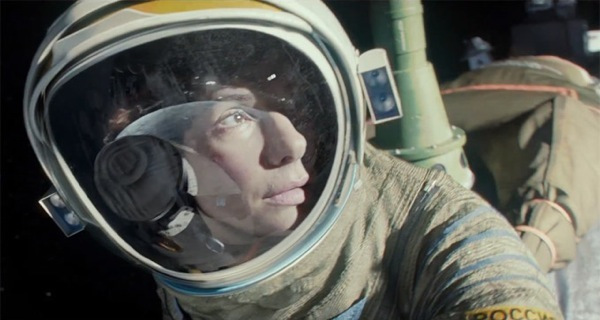 We will remember 2013 as the year of many big studio flops. Bill Condon’s “The Fifth Estate” is a $28 million write off for Disney. As of Sunday night, the Wikileaks movie had banked $2.8 million domestically.

Meantime “Gravity” will pass the $200 mil mark today in the U.S. It’s been in release for two weeks, has made a total of $365 mil worldwide. Warner Bros. can rest easy.

At Disney it’s a different story. Two more painful weeks in theaters, and “The Fifth Estate” will head to DVD and pay TV. It’s Disney’s second write off this year, following “The Lone Ranger”– a more massive loss by far. Disney’s Alan Horn can still save the year, though, with “Thor” and “Saving Mr. Banks.”

Fox is suffering, too. Ridley Scott’s “The Counselor” is a dog with $8 million for the weekend. Fox is still reeling from a total write off on Ben Affleck and Justin Timberlake on “Runner Runner.” Ouch. They have $18.8 mil domestically. At least abroad people wanted to see these actors. So the foreign take is $41 mil. Fox Searchlight hasn’t fared as well as anyone thought it would with “Enough Said.” James Gandolfini’s penultimate release, nice chemistry with Julia Louis-Dreyfus, and good reviews couldn’t lift it past $11 million. But “12 Years a Slave” is starting to boom, and will play a big deal in the Oscars.

Elsewhere, “Parkland” was totally botched by whoever released it. There was no marketing involved. “Parkland” played in Toronto, then just died. Where was the tie in to the 50th JFK anniversary? How hard could that have been? “The Inevitable Defeat of Mister and Pete” is headed in the same direction. Jennifer Hudson and Alicia Keys in a movie no one’s seen or knows anything about?  And if Roadside Attractions isn’t careful, the Robert Redford tour de force performance in “All is Lost” could go the same way. There are going to be a lot of new offerings on Netflix soon.