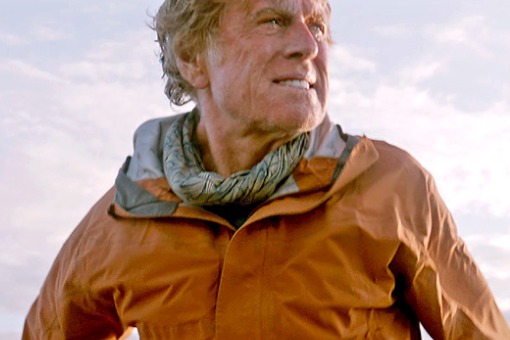 Remember this weekend when you’re complaining that there’s nothing to see in the movie theaters. This weekend two movies with near-perfect scores join two others that are just as good. “All Is Lost” and “12 Years a Slave” are ranked on Rotten Tomatoes at 95% and 96%. That’s only slightly better than “Gravity” (97%) and “Captain Phillips” (94%). Not too far away is “Rush” (88%). Those are four, if not five, Oscar nominees for Best Picture right there. And it’s only mid-October.

What’s happening this weekend is rarer than a lunar eclipse. Of them all, of course, “12 Years a Slave” will prove to have the most interesting journey. I’ve seen it twice (this happens) and all I can say is, everybody has to see it at least once. Today’s very positive New York Times review was good, but it didn’t really capture some of the absolutely heart-stopping moments in Steve McQueen’s movie.

You really have to read the book (it costs 99 cents to download it from amazon) to understand the magnitude of what Solomon Northrup went through– and that it was published seven years before the Civil War– to get the idea of the horror of ignorance in this country. http://tinyurl.com/p3k8m8e.
That said, Robert Redford’s performance in “All is Lost” is a triumph. And what’s interesting is that all four of these films is built around a very American kind of hero that never gives up but never in a cartoonish way. The studios got it right for a change.