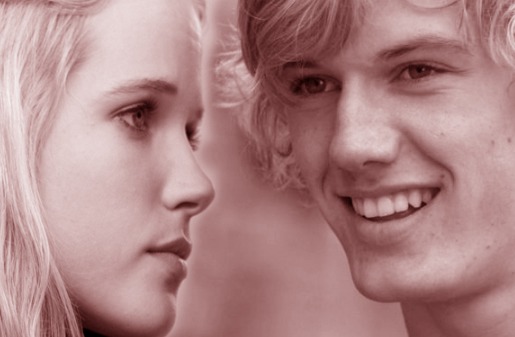 How many times can Hollywood make a movie out of Scott Spencer’s great novel, “Endless Love”? The answer: twice. No one gets a second chance like this. The first “Endless Love” featured the Diana Ross-Lionel Richie hit, Otherwise, it was a horror. Martin Hewitt played David, the main character. We never heard from him again. Brooke Shields was his lover– well, she was tall, at least.

The movie captured nothing of the book’s language or eroticism or sense of obsession. (David was so obsessed with Jade that he burned her house down just to save her family.) Franco Zeffirelli directed it based on his “Romeo and Juliet.” After that he went back to directing operas.

The new movie is directed by Shana Feste, and stars Alex Pettyfer (who looks right) and newcomerish ingenue Gabriella Wilde as Jade. Bruce Greenwood steps in as Jade’s father, Hugh, succeeding the great Don Murray from the earlier film.

Will it work now? I hope so. Read the book, please. Scott Spencer is a great American novelist. He doesn’t deserve two rotten adaptations.