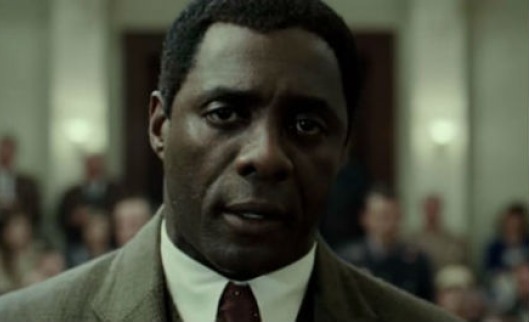 Bono and group U2 have written and recorded a new song for the Weinstein Company’s “Mandela: Long Walk to Freedom” movie. “Ordinary Love” will debut in a new trailer for “Mandela” this evening on Yahoo and various media. The trailer will also run before showings of “12 Years A Slave,” which debuts tomorrow around the country from Fox. Mandela, of course, was 27 years a prisoner.

Bono and U2 have long been supporters and friends of Mandela. This also gives the movie a potential Best Song nomination. It’s not the first time Bono has teamed up with Harvey Weinstein. He recorded the title track for “Gangs of New York” a few years ago. U2 received an Oscar nomination in 2001 for “The Hands That Built America.”

“Mandela” is directed by Justin Chadwick, and stars Idris Elba and Noemie Harris in Oscar-buzzed performances. The movie won cheers at the Toronto Film Festival and is scheduled for a holiday launch.