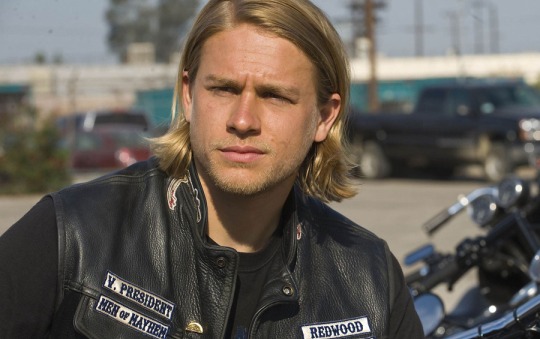 And so it was announced that Charlie Hunnam dropped out of playing Christian Grey in “50 Shades of Grey.” No adequate explanation. But did you know that Hunnam and director Sam Taylor Wood Johnson share the same manager? And that Cynthia Pett-Dante of Brillstein Management also manages Sam Taylor Wood Johnson’s very very young husband, actor Aaron Johnson?

Also Hunnam, it was announced in July, was going to be in “Triple Nine” with Cate Blanchett and Christoph Waltz. The John Hillcoat thriller was supposed to start shooting before the end of the year. But then Hunnam got “50 Shades” and was, according to my sources trying to exit that film. Or he actually did leave it for “50 Shades.”

All of this is very mysterious indeed. “Sons of Anarchy” finishes shooting next month. “Grey” was set to start right after that. It’s not exactly Shakespeare. Hunnam could easily have gone from one to the other. Was he really spooked by fans demanding someone else as Grey? And now can he go back to “Triple Nine”? And who will get handcuffed to “50 Shades of Grey” next?

If I were Jackie Collins, I’d be writing the book about this right now.