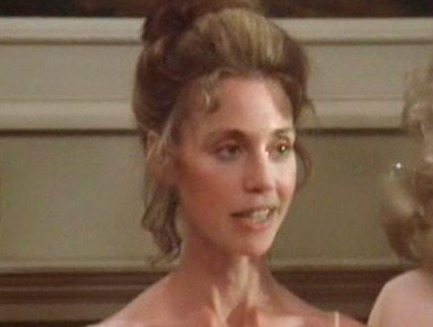 No one seems to know much about what happened, but actress Marta Heflin died on September 18th. She was 68. Someone put a paid obit in the New York Times but I guess no one bothered to make a real announcement. Heflin was a favorite of late legendary director Robert Altman. She was also a great friend (and I’m not sure but I think long ago ex girlfriend) of Al Pacino. Heflin was always invited to any Pacino opening and treated like a VIP. Her father, Martin Heflin, was a famous PR man. Her mother, Julia Heflin, was a rabble rousing journalist. Uncle Van Heflin, of course, was a famous actor. And aunt Frances Heflin was beloved by viewers of “All My Children” as Mona Kane, mother of Susan Lucci’s Erica Kane. She will be sorely missed.