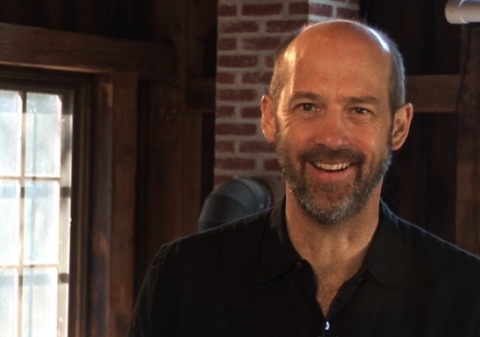 EXCLUSIVE: “ER,” the long running TV series, launched a lot of stars including George Clooney and Julianna Margulies. But the glue that held the show together, Anthony Edwards, has kicked back since he was killed off the show many years ago. Now Edwards, who played Mark Green, is going to direct his first feature film.

Edwards has already cast John Corbett and Heather Graham in a low budget indie comedy called “My Dead Boyfriend.” The screenplay is from Billy Morrissette, ex husband of another “ER” star, Maura Tierney. The plot concerns a woman who comes home, and after finding her couch potato boyfriend dead, investigatee who he really was. Apparently, he had quite a nightlife.

Among the producers of “Dead Boyfriend,” is Jen Gatien, daughter of convicted felon New York nightvlub owner Peter Gatien. Gatien was deported to his Canadian homeland several years ago but apparently can visit the U.S. because he’s part Native American. (I am not making this up.) The Corbett character can easily draw on Gatien’s history for inspiration!