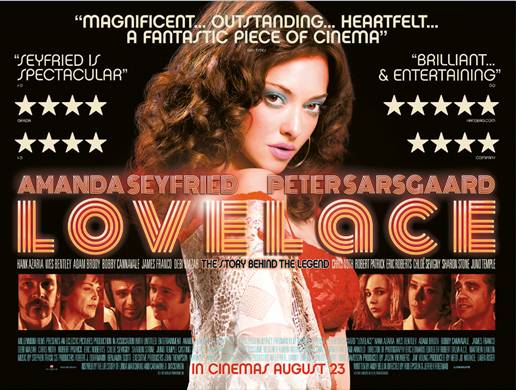 And apparently it doesn’t matter how much press the movie gets. Because these two films got hours and hours of time on TV and plenty more web and print press. But even very high recognition didn’t help.

It should be noted that “Shame,” Steve McQueen’s film about Michael Fassbender full frontal and getting it on every which way, made just $3.9 million in the US. It did rake in another $14 mil abroad. But the whole thing turned out to be a terrible shame, and a great Oscar punchline for George Clooney.