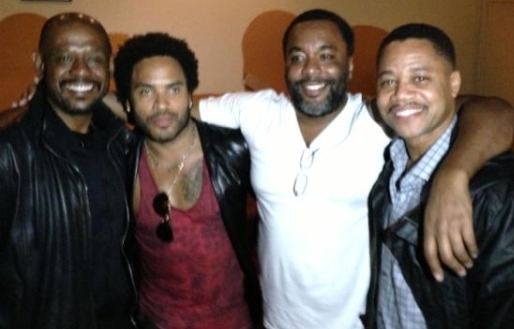 Lee Daniels’ “The Butler” won the four day weekend box office for Labor Day, beating teeny boppers One Direction. The Forest Whitaker-Oprah Winfrey drama took in $20 million total Friday- Monday, as opposed to $18 million for “This Is Us,” a 90 minute commercial for the hastily assembled boy band. That’s a relief, isn’t it? One Direction fans turned out less and less over the weekend. There was something they didn’t get from that film– was it sex, or anything personal? Maybe. “The Butler” meantime speeds along to the Oscars. It’s only one of three films released so far in 2013 that could make the top 10 and only one of 2 that will probably will. (I’d rank them “The Butler,” “Blue Jasmine,” and “Fruitvale Station.”) “The Butler” is headed for $100 million and then some.