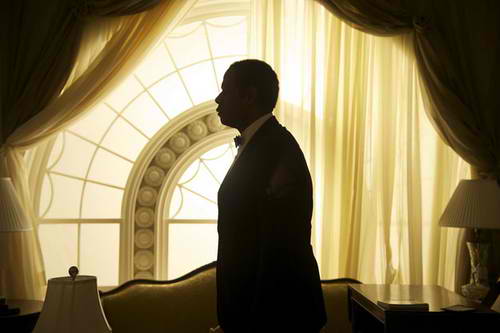 UPDATE SUNDAY 10AM:”The Butler” did waaay better than expected and crossed the $52 million line for the weekend. Keep refreshing for updates…

EARLIER (SAT AFTERNOON): It’s particularly meaningful that “The Butler” remains at number 1 this weekend, with the 50th anniversary of the Martin Luther King march. Lee Daniels’ movie made $4.7 million last night and could have a total of $50 million by Sunday night. Word of mouth is stronger than ever.

Elsewhere, things aren’t so great. “Elysium” now has $100 million worldwide. But it’s dropping quickly. It may have cost $150 million plus. “The Mortal Instruments,” also from Sony, finished in fourth place on Friday. It’s already over. “Kick Ass 2,” without Jim Carrey helping with publicity, was number 9 last night on its second Friday.

Some good news: Woody Allen’s “Blue Jasmine” expanded to 1,237 theaters– the widest release ever for an Allen film. It made over $1 million last night and finished in 10th place.