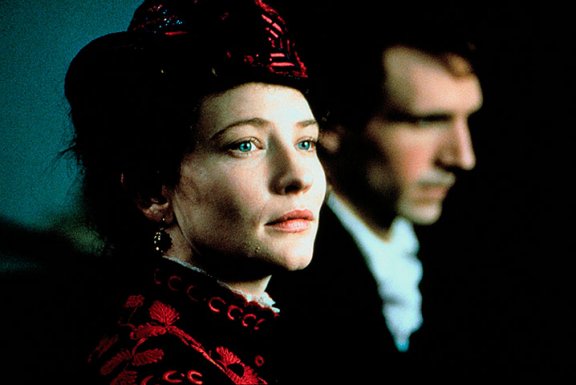 Cate Blanchett and Ralph Fiennes are each getting gala tributes at the New York Film Festival. Blanchett will be honored on October 2nd for “Blue Jasmine” and her upcoming George Clooney movie, “The Monuments Men.” Fiennes has directed “The Invisible Woman,” and will have his gala on October 9th. Fiennes is also being honored in Telluride, according to sources. “Invisible Man” is coming from Sony Pictures Classics this fall, just as “Jasmine” came from SPC. “Monuments Men” is with big Sony. “Invisible Woman” is about Charles Dickens (Fiennes) and his young mistress. One of them had Great Expectations. And one of them wrote “Bleak House.” You figure it out. PS Fiennes and Blanchett once starred together in what movie? Answer: “Oscar and Lucinda.”