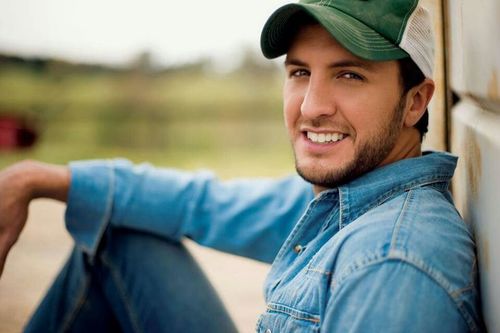 Country superstar Luke Bryan is number one on the pop charts. His “Crash My Party” came in at number 1 with 530,855 copies sold according to hitsdailydouble.com. That’s a huge first week sale, better than nearly everyone else in 2013 including Jay Z, Kanye, and Robin Thicke. The number 2 album, by K. Michelle, sold just 68,o00 copies.  Bryan also has an album at number 15, his Tailgates and Tanlines. That collection sold 15,200 copies. Last week’s number, “The Civil Wars,” fell to number 5 after one week.