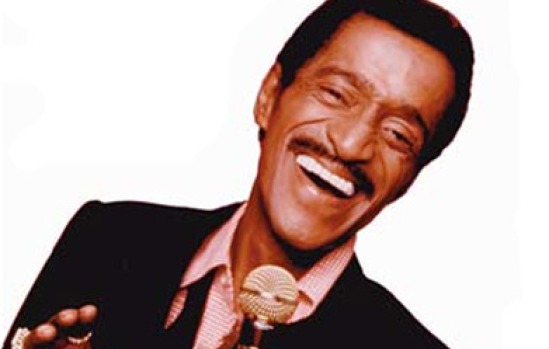 Exclusive: Will he have to call it “Lee Daniels’ Sammy Davis Jr”? Let’s hope not. But the word I’m hearing is that Lee Daniels is circling a project about Sammy Davis Jr. at HBO. Recently there’s been some talk about Tommy Davidson of “In Living Color” fame playing Davis, but nothing had come together. The Sammy story is rife with rights issues including who is the estate, who isn’t, which books are optioned, who owns what. Davis had the most extraordinary life, including the Rat Pack days of course, his early career, his controversial marriage to May Britt. Daniels is hot hot hot right now with “The Butler.” This has Emmy Awards written all over it. PS Whoever plays Sammy will have to top Don Cheadle’s great performance several seasons ago in “The Rat Pack.” And no, versatile though he is, Al Pacino is not up for this!