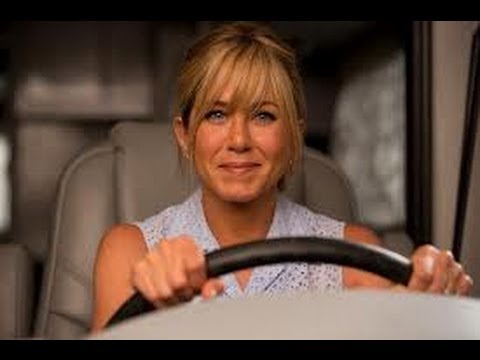 Things look uncertain to not so good for the box office this weekend. The Jennifer Aniston comedy “We are the Millers,” which scored very poor reviews, has had two wobby days in release. On Wednesday it made $6.8 million. Last night the numbers declined to $4.7 million– and Thursday should have been the bigger day. Warner Bros. is hoping for $35 million weekend from Wednesday through Sunday. So far they’ve got $11 million. We’ll see.

More importantly: “Elysium” — a movie in which the wealthy people of the future live in a steering wheel hovering about Earth– took in just $1.6 million at 10pm shows on Thursday night. That’s a little better than “2 Guns” did last week, but the Denzel Washington – Mark Wahlberg flick takes place on Earth and cost vastly less. Sony execs are bracing themselves. So is Matt Damon, who had to shave his head and work out like a mad man. As far as the steering wheel thingy goes, I think it’s a metaphor for the way people in California live now, in their cars.