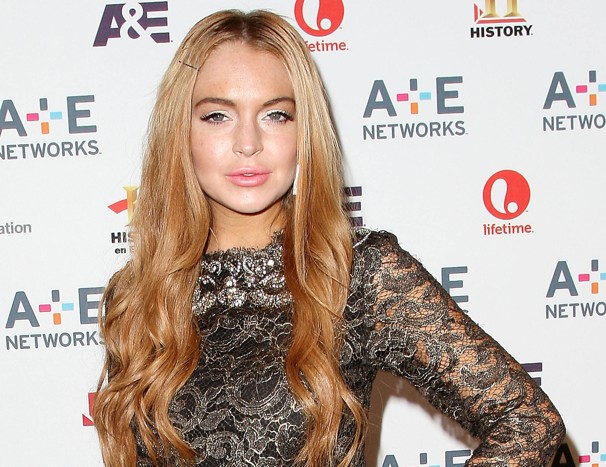 Exclusive: I told you last week that Lindsay Lohan was “circling” a role in Ben Affleck’s next directing project, called “Live By Night.” Affleck’s publicist emailed me to say that I was lying and everything I wrote was untrue.

Now I can tell you that Affleck actually visited Lindsay in rehab on one of her Sunday visiting days. They did talk about “Live by Night” and the part of Emma. This is from a different source than the first one, and it was just a coincidence that they each spoke to me. Affleck’s publicist now adds: “It’s still not true. She hasn’t been considered for any role and won’t be in the movie.”

Oh well. I disagree. I don’t know why there’s such reluctance to confirm this. Ben put Blake Lively on the map with “The Town.” Offbeat casting often works out. And no one says Lindsay Lohan can’t act. If she’s clean and sober, she’ll be great. And Affleck, who’s one of the nice guys, knows that rehab can work. He did it in 2001 for alcohol and came out a winner.