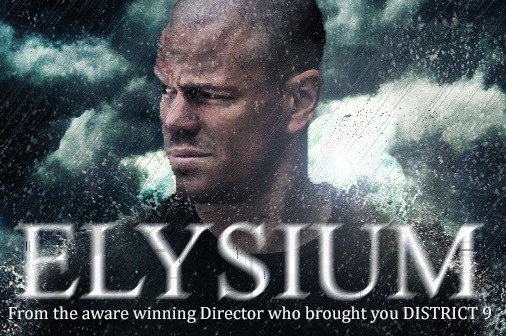 “Elysium” is here. The Neill Blomkamp sci-fi release premiered last night in New York. If you love sci-fi, you’re going to love this intensely stylized movie starring Matt Damon in his most physical role yet. Will it do well? The jury is out. But if “Elysium” is considered a failure, this may spell serious trouble for Sony Pictures chiefs Amy Pascal and Michael Lynton. They’ve had a bad summer with “After Earth” and “White House Down.”

Normally, it wouldn’t matter. But two days ago rebel stockholder Daniel Loeb of Third Point investors issued another one of his veiled threats against Pascal and Lynton. He wrote: “We find it perplexing that [Sony CEO] Mr. Hirai does not worry about a division that has just released 2013’s versions of Waterworld and Ishtar back  to back, instead giving free passes to Sony Pictures Entertainment Co  CEO’s Michael Lynton and Amy Pascal, the executives responsible for these debacles…”

Loeb is short sighted, and all these pot-shots aren’t going to help. Studio chiefs don’t grow on trees. Pascal and Lynton have had a momentary lapse, but they will be back. Studio success is about the big picture and long term planning, not one bad season. It was less than a year ago that Sony proudly had “Skyfall” and “Zero Dark Thirty” as major hits. And maybe what Loeb doesn’t realize is: it’s all a crap shoot.

Sony/Columbia have big hits coming, like Tom Hanks in “Captain Phillips,” George Clooney directing “Monuments Men,” and David O. Russell’s “American Hustle” all heading to box office gold and Oscar nominations. Plus, “Amazing Spider Man 2” comes next spring. When Loeb is sitting in the Dolby Theater next March, seeing Sony nominees on the stage, he may be singing a different tune. Patience.
.