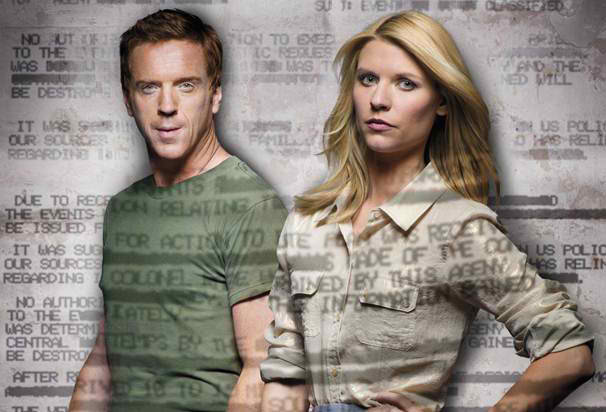 “Homeland” comes back to Showtime on September 29th– although who knows if Time Warner subscribers will get to see it since the cable carrier is having its usual fee war, this time with CBS/Showtime. Anyway, the first seven episodes of the Emmy award winning series are out. Episode 7 is titled “Gerontion” after the T.S. Eliot poem that precedes “The Waste Land.”

If the episode actually follows the poem– time shifts, religious observations, a look back over time by an old man (Mandy Patinkin?), then it will be something to behold. Right now I’m worried that the “Homeland” writers don’t have enough ways to keep working Brody (Damian Lewis) back into the story. He’s currently considered dead.

Episode 9, still untitled, is being cast right now. The producers are looking for three Navy SEALS “of Middle Eastern descent” but who were raised in America.