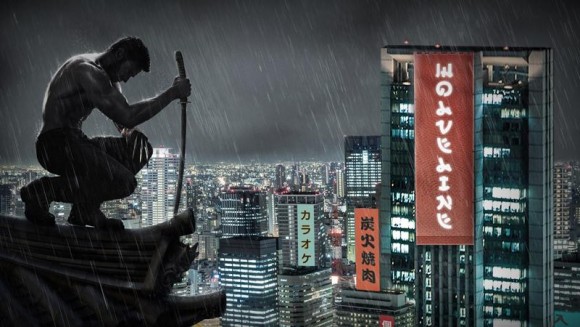 Fox’s “The Wolverine” took in $55 million over the weekend– $10 mil less than hoped for by the studio and $15 mil less than some prognosticators thought. “The Wolverine” cost between $150 mil and $200 mil at least, and had no competition this weekend. But something went wrong, just as it has for several big studio releases this summer. From “After Earth” to “The Lone Ranger” to “RIPD” and many others, the summer of 2013 will go down in history as the season when sequels bombed. The only true hit was “Man of Steel,” and it wasn’t even a very good movie.

“The Wolverine,” a sequel to “X Men Origins: Wolverine” and the sixth time Hugh Jackman has played the character, didn’t have good word of mouth. Even though it had an A- from Cinemascore, when audiences finally saw it they didn’t recommend it. On Friday it took in $21 million, but then declined on Saturday and Sunday. That’s a bad sign. The Saturday night audience dropped by 12 percent. It was only the movie on Saturday night that dropped from the previous night. Perplexing, to say the least.

On the flip side, “Fruitvale Station,” an indie movie that could find its way to the Oscars, expanded to over 1,000 theaters. And it’s a hit. “Fruitvale” now has over $6 million in the bank. The coincidence of the Trayvon Martin trial helped. But “Fruitvale” is a powerful, unforgettable film on its own. The family of Oscar Grant, the 22 year old who was killed in Oakland, California by a cop in 2009, should feel some vindication. The transit cop who shot unarmed Oscar in the back and then served only 11 months in jail is finally getting justice served. The whole world is seeing what he did.