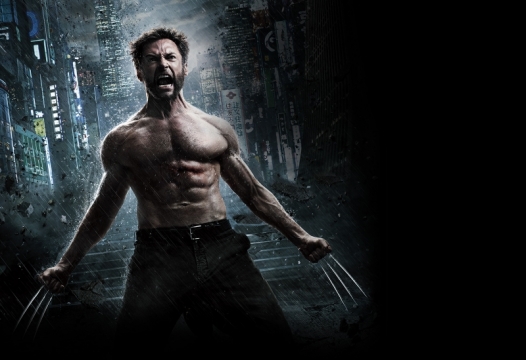 So far the summer has not been going too well for blockbusters. Now Fox’s “The Wolverine,” which was well reviewed, looks like it’s not going to meet studio expectations. Last night the Hugh Jackman feature did $21 million– a lot less than it needed to make the weekend numbers everyone had hoped for. Originally Fox thought they were going to get between $60-$65 million. Boxofficemojo.com had suggested $72 million considering no competition and those good reviews. Now “The Wolverine” will be extremely lucky to hit $60 million. But if big waves of fans didn’t come out on Friday night, they’re probably not coming this weekend. Without hardcore interest, “The Wolverine”– which cost the usual $150-$200 million– could open with a $55 million plus weekend. And that would not be good for momentum. Let’s put it this way: the first “Wolverine” had an opening night of just under $35 million.